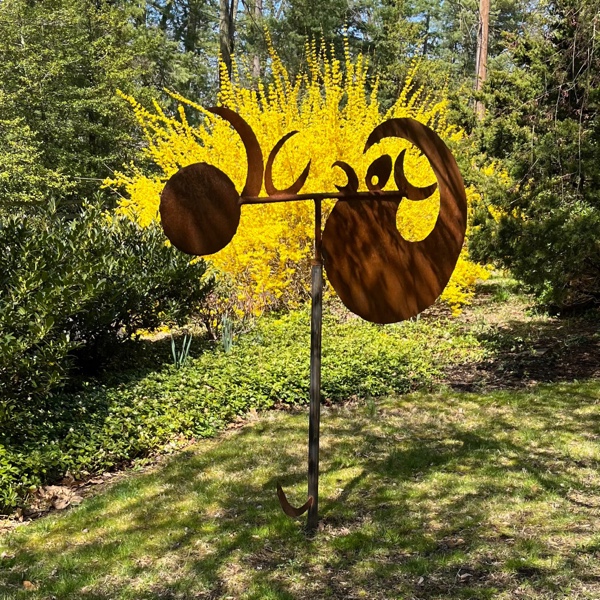 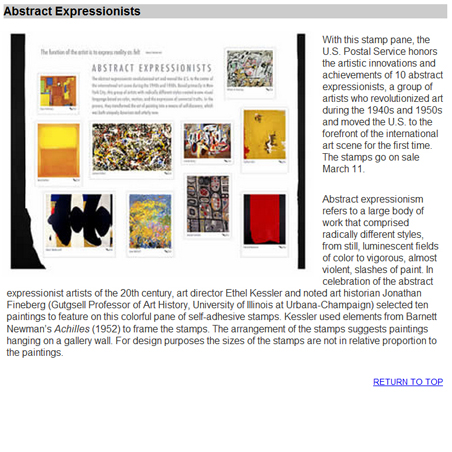 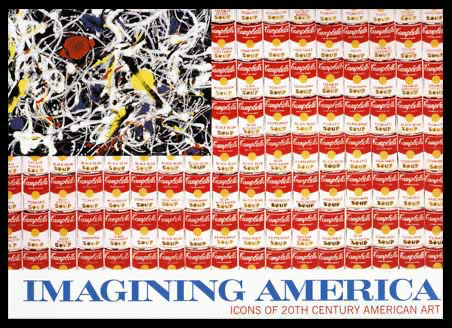 Jonathan Fineberg with Yoko Ono at their collaborative presentation in Dallas, 2008

This is my untitled kinetic sculpture of 1963. It won the jury award in the Chicago exhibition “Sculpture ’66

I made this welded fountain in a makeshift studio in the fireproof, abandoned coal bin of the old Aggassiz Theater in the Radcliffe Yard in the fall of 1966

“In the early 1970s I was writing my PhD dissertation, starting my training analysis at the Boston Psychoanalytic Institute, and teaching art criticism as a teaching fellow at Harvard. I had no time to keep making sculpture. Then in 1975 I started my first teaching job in art history at the University of Illinois and I realized I would have to shift to a tabletop scale if I wanted to keep making things. So I began a series of 13 inch high sculptures with rag board and bamboo garden sticks, the first might have been this work, Wolfwhistle in Chicken’s Clothing (1976-7)"

"I’m still occasionally making small sculptures, but my creative time has been increasingly taken up with writing and projects such as the two hour documentary Imagining America: Icons of Twentieth Century American Art, which I created with my friend John Carlin, for PBS in 2005.”

News release from the United States Postal Service which commissioned me to curate a pane of stamps on American Abstract Expressionism
DVD cover for Imagining America: Icons of Twentieth Century American Art
Photo of Jonathan Fineberg with Elizabeth Murray during the filming of Imagining America in 2004